Movies are our favorite pastime. And the best part about India is there are a lot of languages and it’s more diverse, so picking out the best movies become easier because there are a lot of those. Today, we will look into the language of Kerela, the southernmost state of India, Malayalam. Check out our list of 10 Top Malayalam Movies that are Thought Provoking.

Munnariyippu is among the best Malayali movies that were released in 2014. The movie is all about thriller and drama. The movie was directed by Venu Isc and stars Mammootty, Aparna Gopinath, Saiju Kurup and Joy Mathew in the primary roles. The movie is about Raghavan, who comes out of jail, and his life changes when he meets Anjali, who is a journalist and wants to prove herself in her career. 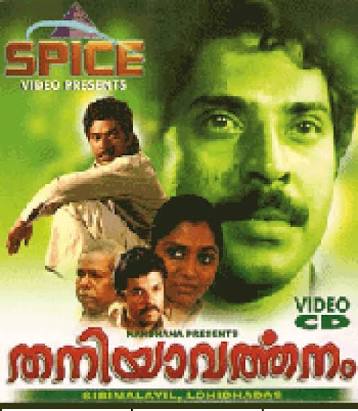 This masterpiece is a movie from 1987, directed by Sibi Malayil, and is from the genre of Drama. This movie stars Asha Jayaram, Baby Kottarakara, Mammootty and Valsala Menon in the lead roles. The movie is about Balan, who is a teacher and has an uncle that is mentally unstable. It is believed that the family is cursed to have a lunatic at all times, and when his uncle passes away, people believe that Balan will be the next. 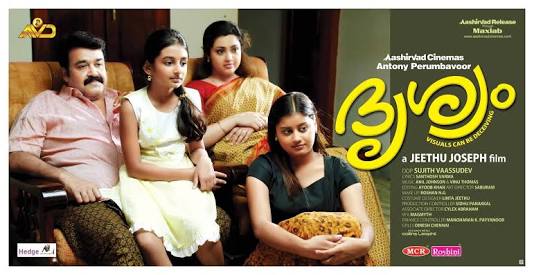 This movie is a killer in thriller and drama genre. This movie was released in Malayalam in 2013, and based on its success; Bollywood released its own movie with the same plot in Hindi, to increase the reach of its amazing story. The movie stars Mohanlal, Meena, Ansiba, and Esther, were directed by Jeethu Joseph. The movie is about a man who tries to save his family from a murder his wife and daughter did, in self-defense. 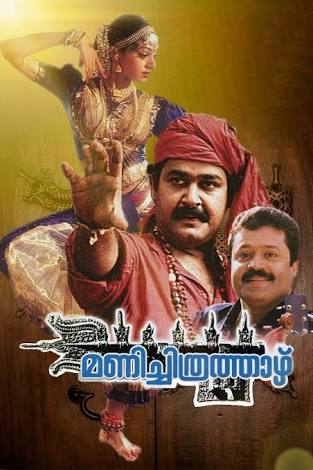 An amazing movie coming back from 1993. The movie is in the mystery genre and was directed by Fazil. The movie stars Mohanlal, Shobana, Suresh Gopi and Vinaya Prasad. The movie was so well appreciated, and it still among the best of it’s kind. The movie revolves around the psychiatrist, Dr. Sunny Joseph, who accepts to help his friend. What he doesn’t know about is there is a dark side of this take which may end up him putting everyone’s lives in danger. 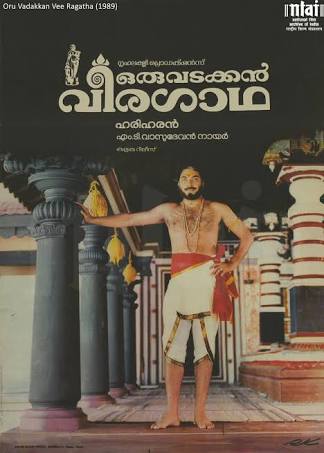 The movie is from the genre of Drama, action, and history. The movie was directed by T. Hariharan. The movie is about an orphan, Chandu, who is taken care of and raised by his uncle. He is intelligent and a quick learner, and because of these traits, his cousin Aromal is jealous of him. The two boys grow up and become rivals and this triggers a lot of events in an unexpected way.

Ponthan Mada is a movie from 1994, in the genre of Drama. The movie is very well directed by T.V. Chandran. The movie stars Mammootty, Laboni Sarkar, and Naseeruddin Shah. The movie is about Ponthan Mada who is a low caste man and Sheema Thampuran, who was expelled to British India from England because of his support to Irish Republican Army. The movie is their friendship and the way they communicated through Thampuran’s window, with Ponthan hanging from a palm tree. 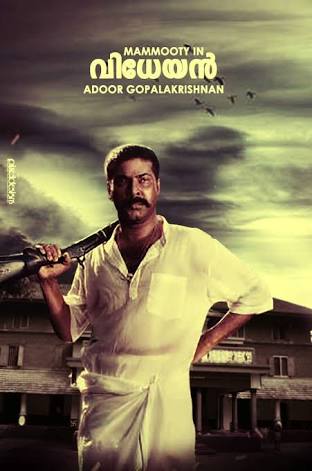 The movie is about loyalty. Thommy is a poor man and is a loyal and obedient slave of his master who is very aggressive and tyrannical, Bhaskara. He is so loyal to his master that he even attempts to kill the wife of Bhaskara on the orders of Bhaskara. The movie won many awards. The movie is from 1994 and has an outstanding plot. The movie was directed by Adoor Gopalakrishnan.

This movie has made its mark since 1986, directed by Padmarajan. The main plot of the movie is, Sofia’s step-father, whose name is Paul, settles her marriage with his junior and drinking partner, which she finds absurd. When Sofia’s mother accepts a different proposal for Sofia, Paul assaults her mother. The movie has been very good highlighting the domestic violence. 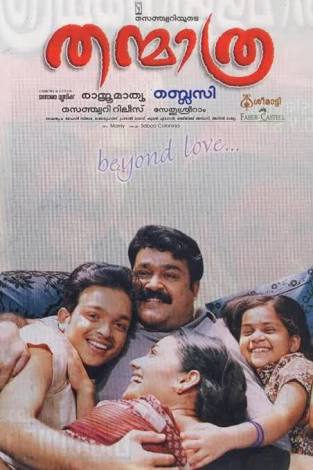 Thanmathra is a 2005 movie from the genre of Drama. The movie is about a family who has a father that holds the family together, suffers from Alzheimer’s disease. The movie did well with the portrayal of the disease.

This is a movie from 1991, in which a fisherman, Achooty wants his daughter to be educated and become a doctor but he is very displeased and in despair when he discovers that his daughter has fallen in love with another fisherman.

10 Malayalam Hit Movies That You Must Watch At least Once

9 Hot Bengali Actresses Who Can Become Successful In Bollywood