Sanjay Dutt is a Bollywood superstar and producer known for his work mostly in comedy eras. He started with his career in the year 1981 and has done more than a hundred films in the Bollywood. He ruled the theatres at times with most of his comedy movies especially with the series of Munna Bhai. He has been one of the most successful and one of the most liked actors in the comedy genre which is quite noticeable with the fan following he has for his comic roles. Let’s figure out these 10 Hit Sanjay Dutt comedy movies: 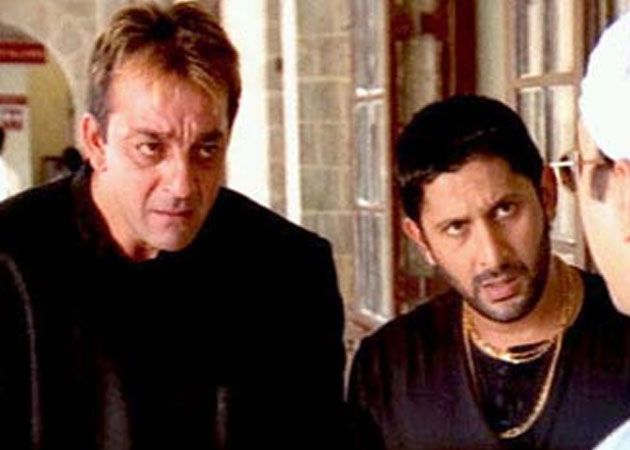 Munna Bhai M.B.B.S  was directed by Rajkumar Hirani and was produced by Vidhu Vinod Chopra which was a Bollywood comedy drama film.This movie shows how a goon starts going to a medical college and involves a really classic humor.The role of Sanjay Dutt as Murli Prasad Sharma as a don with principles totally succeeded in tickling the bones of the audiences with his amazing punch lines.With the support of his so-called right-hand man Circuit (Arshad Warsi), he somehow gets admission into a top medical college where he encounters his childhood friend ‘Chinki’ as well who was the daughter of the dean of the college. Lage Raho  Munna Bhai was the second installment of the film series Munna Bhai directed by Rajkumar Hirani and produced by Vidhu Vinod Chopra.It was released in the year 2006 and was a comedy based film.In the movie, Sanjay Dutt is shown to be practicing Ganghigiri as in the movie he could see the spirit of Mahatma Gandhi.Before taking each step in the movie he used to ask suggestions from the spirit of Mahatma Gandhi which only he could see.Sanjay Dutt amazes the audiences with his awesome comedy role and thus the movie received a really positive response from the critics and the audiences.

Shaadi No.1 was directed by David Dhawan and was produced by Vashu Bhagnani which was a comedy based Indian film.Sanjay Dutt acts as a lead actor in the film and presents some really amazing comedy for the watchers.This movie was based on three men who were really upset and frustrated with their married lives and thus they start cheating on their wives.In the movie, it is shown that every time there is someone who fails them on whatever plans they made.The acting of Sanjay Dutt seemed to be flawless in the movie and was really enjoyed by his fans. Haseena Maan Jaayegi was directed by David Dhawan and was produced by Smita Thackeray in the year 1999 and was a comedy based Indian film. Sanjay Dutt and Govinda both play the leading roles in this movie and the Jodi of these two brothers as Sonu and Monu resulted as a real superhit on the screens. The two brothers were sent to Goa in order to work by their father and where they both fell in love.The comedy in the movie was totally superb and both Sanjay Dutt and Govinda suited very well in their roles.

Jodi No.1 was again directed by David Dhawan and was produced by Dhiraj Lal Shah which released in the year 2001.It is an Indian comedy based film which again had Sanjay Dutt and Govinda in the leading roles.Sanjay Dutt and Govinda play the roles of Jai and Veeru respectively in the movie and are partners in crime due to which they were together given the title of Jodi No.1. The story is a crime based comedy which turned out to be a super hit on the screens and the Jodi of Jai and Veeru was totally loved by the critics.

No problem is a Bollywood comedy based film which was directed by Anees Bazmee and was produced by the famous actor Anil Kapoor in the year 2010.It was a successful comedy film which was related to the two childhood buddies Yash(Sanjay Dutt) and Raj(Akshaye Khanna).The movie got a majority of thumbs up because of the intelligent comedy which however managed to engage the audience throughout the movie. 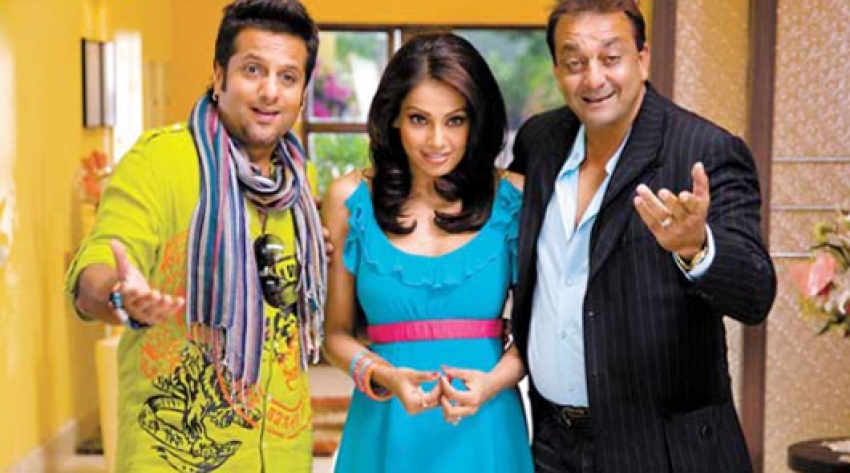 All the best is a Bollywood comedy film directed by Rohit Shetty and was produced by the actor Ajay Devgn which released in 2009.The movie basically involved a struggling artist Veer who believes that he will be a successful artist someday.Sanjay Dutt plays the role of the elder stepbrother of Veer and was named Dharam in his role.The unexpected arrival of the elder brother creates a twist in the plot which leads to a superb comedy and action.The movie is totally worth watching and received a great appreciation from the critics and the audiences.

Vaah!Life Ho Toh Aisi! Is a Bollywood drama-comedy film which was directed by Mahesh Manjrekar and was produced by Sangeeta Ahir which released in the year 2005.The movie was a success because of it’s unique and a really interesting story.Sanjay Dutt plays the role of Yamraj who is the Hindu god of death and plays a really emotional as well as humorous role which entertained the audiences.In the movie Yamraj allows Adi(Shahid Kapoor) to go back to Earth to save his family from the evils and thereby, in the end, he gives him back his life seeing the love and emotions of the family.The movie involves a really good comedy and drama.

Rascals is a Bollywood comedy, drama and action film which was directed by David Dhawan and was produced by Sanjay Dutt, Sanjay Ahluwalia and Vinay Chowksey which released in the year 2011.The film features Sanjay Dutt, Ajay Devgn, Kangna Ranaut and Lisa Haydon in the lead roles.The film received a mixed response from the critics and audiences.Sanjay Dutt and Ajay Devgn play the roles of two robbers as Chetan Chauhan and Bhagat Bhosle in the film and put up a decent comedy and drama on the screens with their robberies. 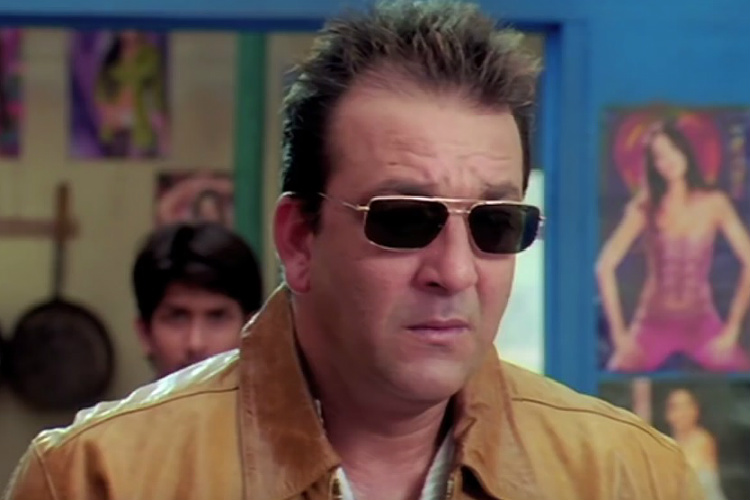 Dhamaal was a super hit comedy based Indian movie which was directed by Indra Kumar and was produced by Ashok Thakeria which released in the year 2007.In this movie, Sanjay Dutt plays the role of a cop who is frustrated with his post and thus seeks for promotion.He gets to know about some hidden treasure which was ten crore rupees from four young guys who were friends and then they all chased for the money under different circumstances which were totally humorous.The movie was one of the best comedy films of the year 2007 and each scene was totally amazing and pleasing to watch.The movie received a super positive response from the critics and the audiences.