Romance as a genre has been an essential part of Bollywood since time immemorial. A genre that differentiates itself from the others is that of a Classic-Romance. With a plethora of movies releasing year on year in this genre, we can’t help but see a line of similarity between them. Over several instances, movies have been adapted from novels, plays or even short stories. One such classic that has been re-created in several ways under different names is Shakespeare’s Romeo and Juliet. In this article, the five Bollywood movies that are a modern day take on the classic Romeo & Juliet.

Here are five such movies that were adaptations of the iconic love story in Bollywood:

The 2018 romance revolves around the lives of Madhu (Ishaan Khatter) a young college student hailing from a middle-class family and Parthavi (Janhvi Kapoor) a strong, rich, independent girl from a political family who fall in love. Despite several attempts by her family members to separate them, they elope in order to keep their love alive. Directed by Shashank Khaitan and produced by Karan Johar’s Dharma Productions, Dhadak is a simple, passionate story about first love and boasts of realism and depth, giving its viewers a perspective of the deep-rooted prejudices in our society. Zee Cinema – Home Of Blockbusters is all set to showcase the World TV Premiere of ‘Dhadak’ on Sunday, 30th September at 9 pm.

Directed and composed by Sanjay Leela Bhansali, Ram-Leela tells the story of two passionate and strong personalities, Ram and Leela who belong to two warring clans Sanera and Rajadi; who have been at loggerheads for the past 500 years. Challenging the set rules, in the midst of festivities, Ram enters the house of Sanera and flirts with the daughter of the house Leela. This aggravates her brother who approaches the police to conduct a raid at Ram’s house. They eventually fall in love and plan to elope but in an outburst of emotions, Leela’s brother kills Ram’s brother and in turn, gets killed by Ram. The plotline proceeds with them taking each other lives as they decide that they are each the other’s soulmate.

Directed by Manish Tiwary, Issaq revolves around the Mishras and the Kashyaps from Varanasi who is competing for sand mafias. What triggers the anger in them is the fact that their children Bachchi and Rahul, fall in love with each other. Turning a blind eye to the possible consequences, Bachchi and Rahul elope in order to keep their love alive. Featuring Rajeshwari Sachdev, Prateik Babbar, Makarand Deshpande, and Ravi Kishan in lead roles the 2013 movie was an action-packed film. 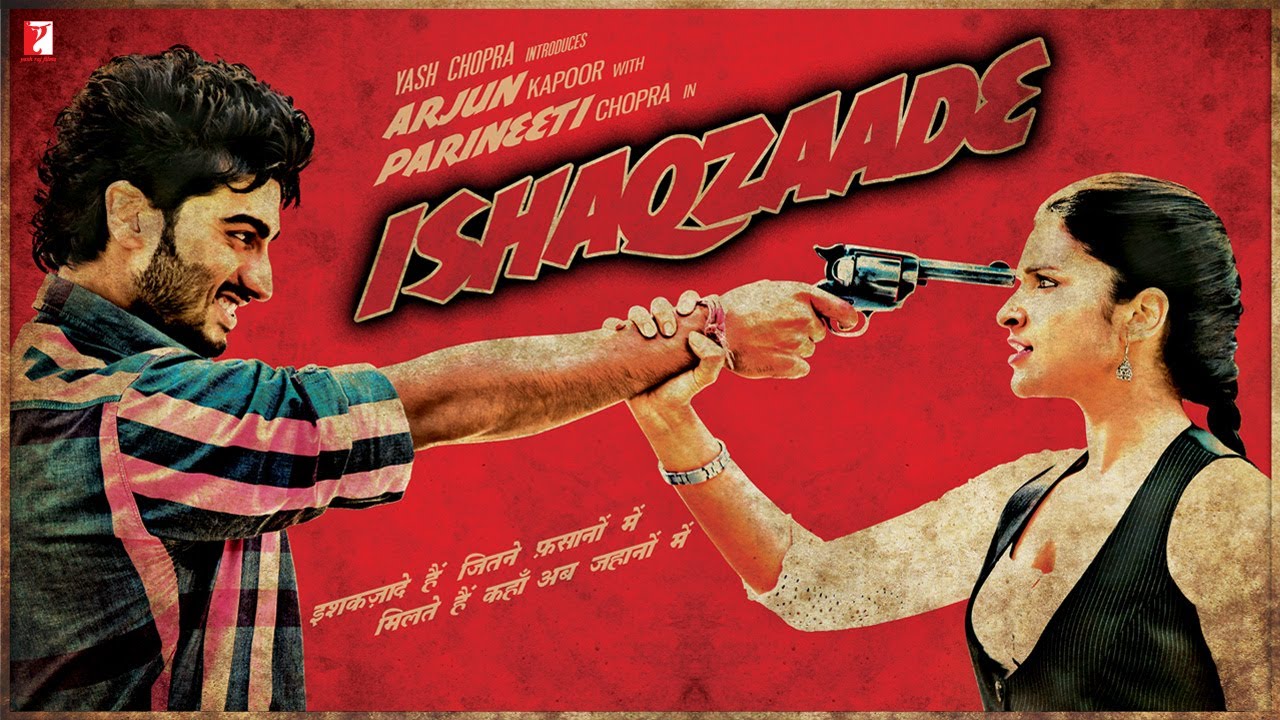 Written and directed by Habib Faisal, the 2012 film saw the debut of Arjun Kapoor with Parineeti Chopra as Parma and Zoya. They belong to two political families ‘The Chauhans’ and ‘The Qureshis’ whose rivalry and mutual hatred for one another goes back to several generations. Unaffected by this hatred, Parma is smitten by Zoya’s fearlessness, while she is intrigued by his charming personality. They fall in love after a series of incidents that bring them together, and decide to elope; Parma converts to Islam and changes his name to Pervez. This doesn’t go well with either of their families and they unite to kill the couple. 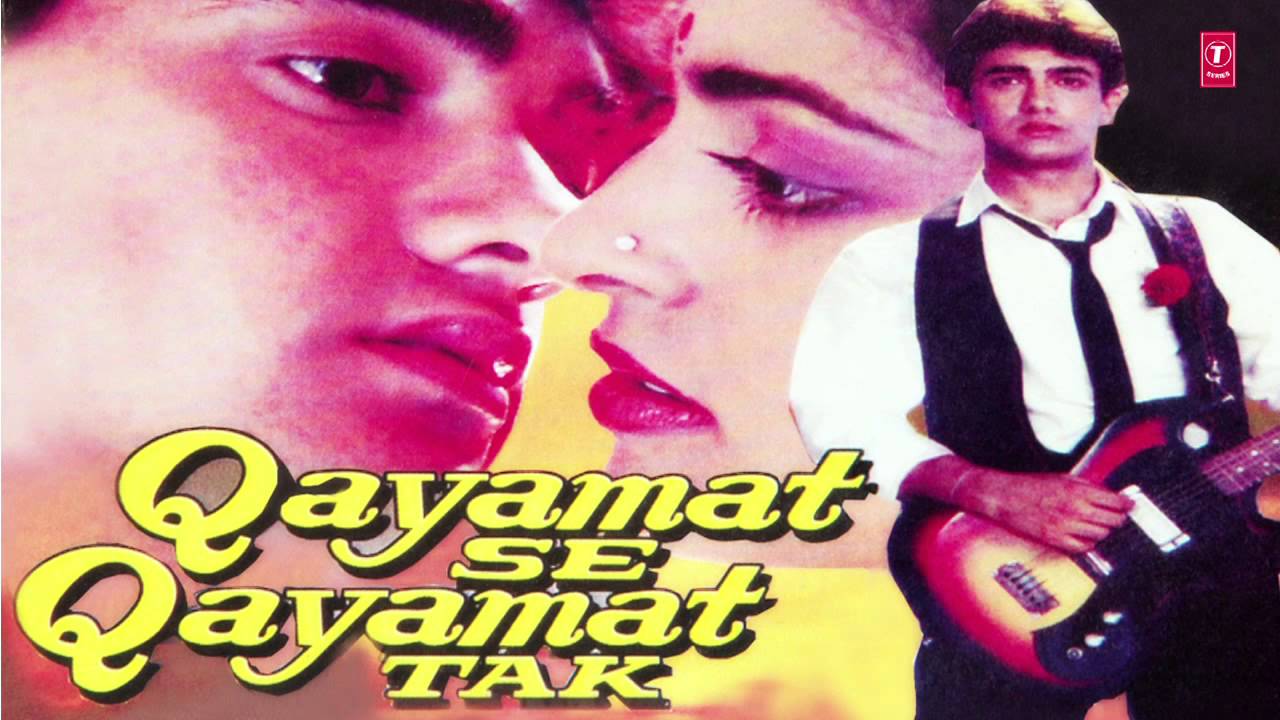 Released in an era where multi-stars were a trend and widely watched, Qayamat Se Qayamat Tak is one such movie that has been an all-time favourite to many. The movie narrates the story of Dhanraj Singh (Dalip Tahil) and Randhir Singh who are arch rivals and a love story of Raj (Aamir Khan) and Rashmi (Juhi Chawla). Despite the family dispute, the couple defies all odds and overcome many roadblocks to be together. With the decision to set up their little paradise away from the tribulations, the couple elopes. However, their fathers are blinded with rage and hatred for one another pull every string to keep the young couple apart.

Watch the World Television Premiere of Dhadak on 30th September at 9 pm only on Zee Cinema.

Also read: 10 Most Romantic Bollywood Movies of All Time